For the Design Domain, we began with the symposium which allowed us to explore the themes bellow:

I then attended the following talks which allowed me to explore the theme further and develop my thought processes:

Here are my notes from these talks and ideas which were suggested which I aim to pursue further to develop my own direction within the theme of ‘HOW DO WE LIVE?’: 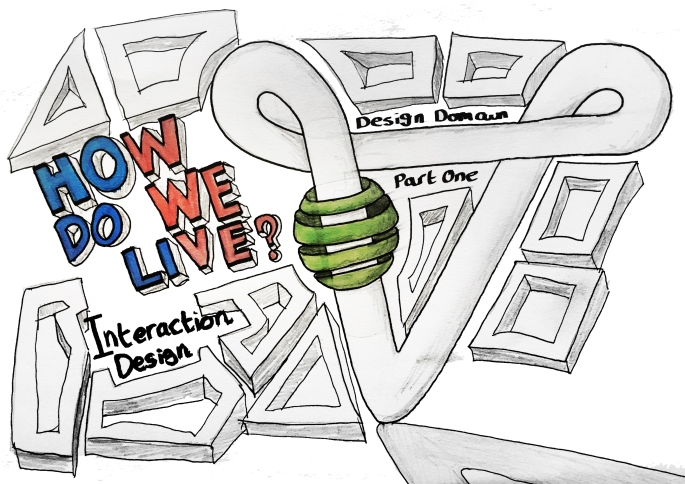 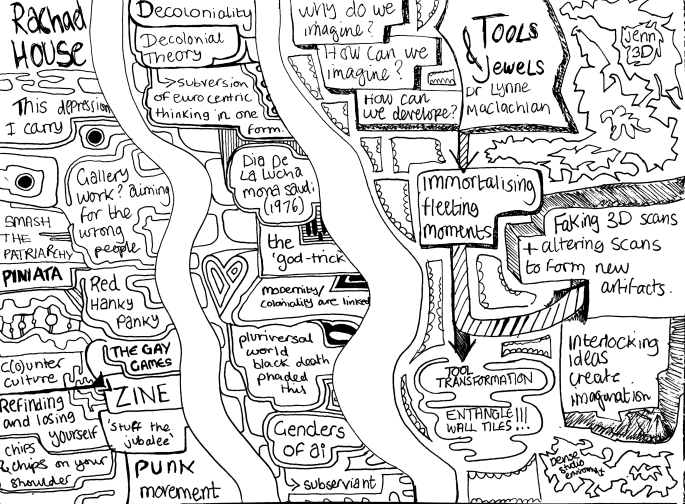 After the talk with Mariana Pestana, I started thinking about the idea of a panopticon, with the idea of a controlled state or country owned by a business. She talked about big companies such as Facebook owning entire countries and the idea of enclosed living, whereby everything is provided socially within an environment. This started me thinking about how facebook works in this way online with it allowing for free communication and ease of socialization, at the cost of being watched from the center of the system to control and regulate what happens within the space.

Although this is the same within any governmental system, I feel as though this is a heightened system similar to a big brother style existence. I want to look at the idea of a moving panopticon where you could be situated in block living around a central terminus similar to the old designs shown bellow: 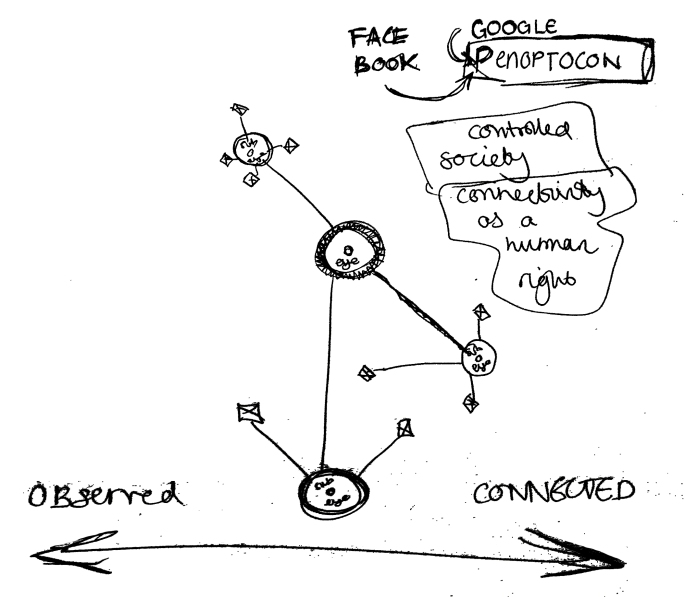 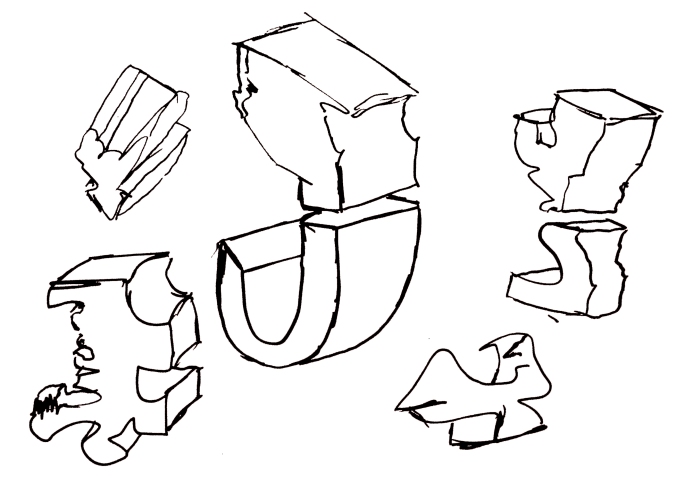 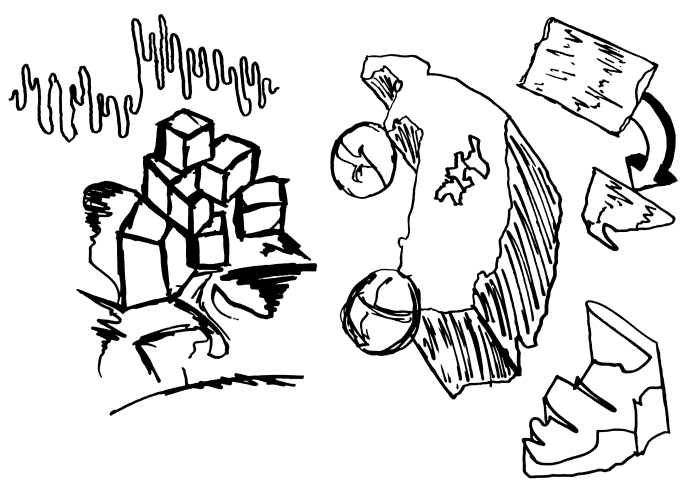 I started drawing very abstract concepts of moving nations where block living could be entirely re-ordered and then I created an odd abstract animation should for the potential re-ordering of this ordered living to reduce local violence or issues between different housing blocks allowing for further control of the businesses state:

I think the idea of uniform and observed living is something which clearly already exists, however I want to try to visualise how paradise like but also perilous this idea really is. We are exchanging our privacy for the safety and comfort we desire as humans. Fitting in is something we desire and being accepted, even while we may be trying to stand out is something we cannot truly avoid.

I created these above animations while looking at the idea of panopticons further. I realised that I personally don’t mind losing some form of privacy for the safety and regularity it provides. I also realised that on the other hand, some of my greatest memories were from situations where the system was drawn back and freedom was allowed.

Over summer, I spent four months in america. It was a very free time traveling because many of the regular monotonous moments from every day life were removed. I feel it can be easy to forget how enriching freedom is for the mind and how it can make us feel so elated. Below is a 40 second movie of 4 months. However when watch the film back, the flickering frames trigger intense and joyous memories which to anyone else may mean nothing. The fact that these individual images mean so much to me, shows that the variation and not the safety of these memories was what made them so cherished to me.

I want to further look at the idea of how we live through our past experience. Diverse memories influence our character. The paths before us influence how we chose to live, and while many people decide to live in large cities confined to small spaces, I realised over summer that I myself don’t enjoy this. The freedom of open space, along with the spontaneous feeling this allows you is much more exiting that the monotony every day regulated life tends to lead to. 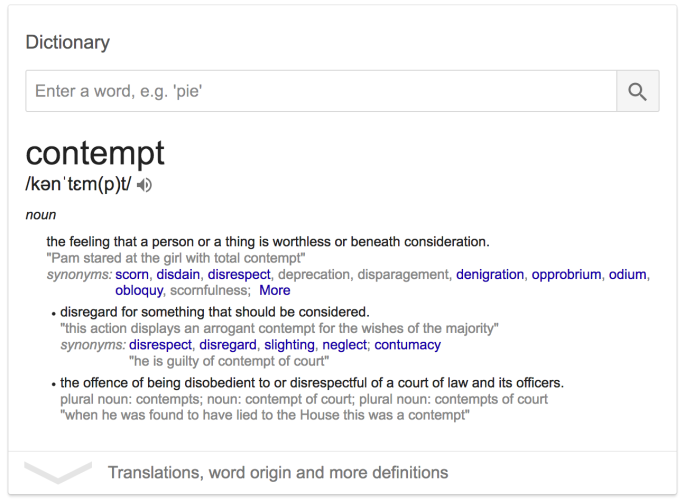 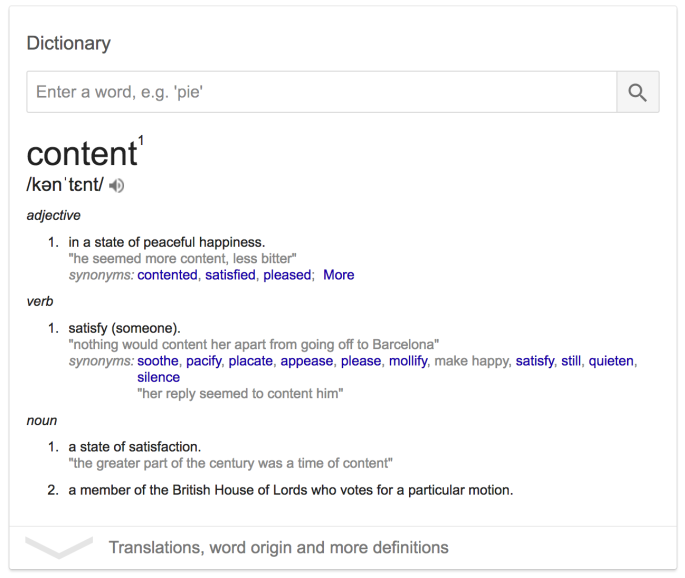 After thinking about what makes us happy living every day, I started to think about if we as humans can make the connection between when we fall out of love with life itself. The words content and contempt sprung to my mind once I started to think of this. People often say ‘it’s a fine line between…’ and I believe the idea of the line between content and contempt can easily be overlooked in every day life.

I created this graphic to illustrate how often the distractions of life can leave us to not notice the fact that we cross into a realm of unhappiness. I want to find more obvious real world examples and think of how these occur in our every day life. I feel that exploring this crossover point will allow me to realise more what maintains happiness. 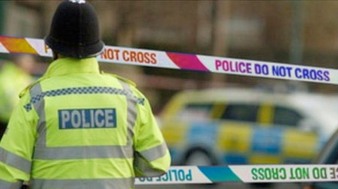 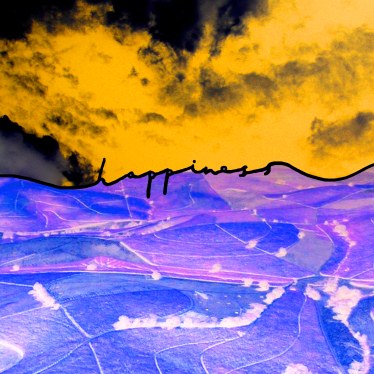 Trying to define an emotion tangibly, and this emotional switch seems what I want to look towards now. Below is the love project which aims to do that very thing, creating three-dimensional objects from abstract emotions. I want to try something similar but focus more on the transition of this idea, from one emotion into another.

Below is another project by a student on the course who looked at digitally processing information which was formed in a digital environment. This idea of making something which is very tangible but appears rather abstract, being linked to complex data is very intriguing. Data visualisation can often be monotonous and making this into something beautiful can be a challenge but could generate very interesting forms and visuals.

I begun to play around with data and opening it to manipulate it in diffrent ways. I started by opening an audio file within photoshop by changing its file type to raw. I then drew lines carefully within the file many times. It was incredibly easy to make the file completely unreadable. However once I avoided the top few lines as they seemed to include the codec, along with limiting my visual additions, I found that the file became quite corrupted: 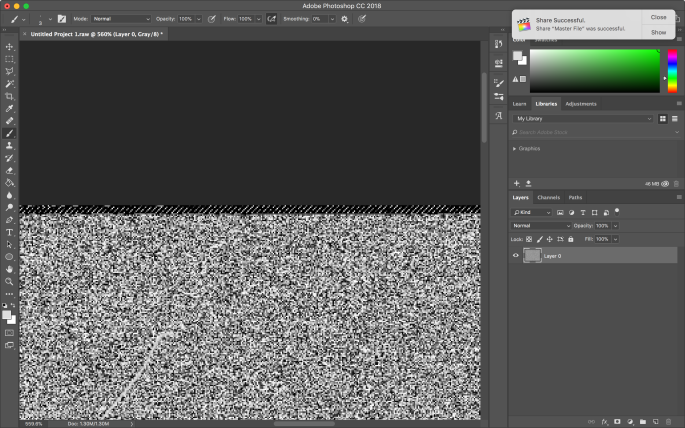 I want to look at more examples of how organisations attempt to ‘correct’ emotions, aiming to create a general system for improving happiness. Although many of these systems do appear to work for the masses, they obviously have to assume large-scale generalisations.

I created an animation below showing a formation of many parts. It aims to display the concept of many pieces within a mind coming together and eventually correlating into something which forms clarity within the mind and piece, leading to a happy idea, although quickly falling back out of this static position, displaying how easy it can be to become complacent and unappreciative with the good things we have, or how easily they can be lost.

Looking at: https://thiswayup.org.au/how-do-you-feel/sad/ , along with many other sites shows a general consensus that inactivity is the lead cause of depression and sadness. A busy mind is unable to become sad often due to the pressures we are putting on ourself. Once we lose this busyness, or something is removed from our life, it can be easy to lose purpose as time becomes abundant and idle thoughts flow freely.

Setting goals for yourself leads to consent gratification, then leading to addiction to the concept of finishing tasks and causing self motivation. On the other hand we can easily become addicted to achieving nothing and thinking freely about our lack or purpose.

I want to look at this contrast between excitement and self fulfillment against the lack of purpose and dulled existence, seeing how so many people fall into this hole of sadness so easily and then struggle so hard to emerge from it.

Below I have included links and images from the Wikipedia on contrasting emotions. I feel the idea of opposite emotions and feelings is sometimes hard to realise, also the concept of feelings being made from several emotions is somethings which I don’t believe I fully realised before. I like the quantification of emotion and Want to further explore how it can be measured and scaled both numerically and in verbal or word form. 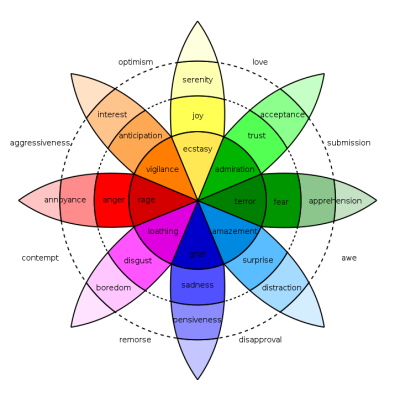 I created this video to play with the concept of the quantification of emotion. I feel that It can be very difficult to quantify something which is so free of values. Something so intangible. The exploration of what it means to quantify something and how this can constrain it’s meaning is of extreme interest to me. Once we put boxes round emotive values, and define them via colour and image, we constrain the meaning behind them. However if we don’t value them in any way, we cannot comprehend them to any real extent.

Above are several sources which have influenced my thought process further. Emotion can be hard to rationalise, however these films and pieces simplify down incredibly complex concepts in order to try to understand them. I feel that this is the process I should use, trying to create semi-abstracted forms from a concept such as emotion, which is so vastly complex, via the simplification of it could be very possible and create very insightful outcomes.

I think branching out of the screen into the object realm as Brendan Dawes does in his work could be really captivating, via the use of artifacts, potentially creating an archology style documentation of generated real world 3D objects, allowing the viewer to see emotion as though they were far in the future, viewing ancient emotion forms, which had long since been lost. The idea that emotion becomes a producible resource in the not too distant future, then is lost, becoming rediscovered many centuries later.

Below I generated some very abstract drawings relating to an assortment of songs and the emotional feelings they presented to me at the time. I didn’t focus on colour, only using it to contrast against other elements of the imagery, allowing dynamic parts within the drawings that stand out more to the viewer. I feel that potentially removing colour from the work I intent to make all together to allow a whole different avenue of exploration through shape instead which could strike many more questions for the viewer rather than standard colour theory. 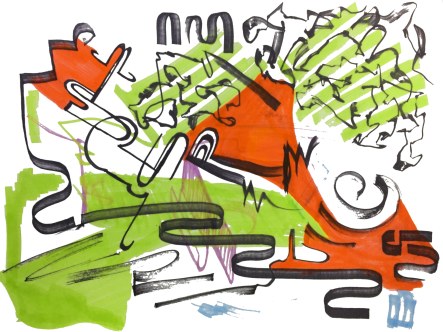 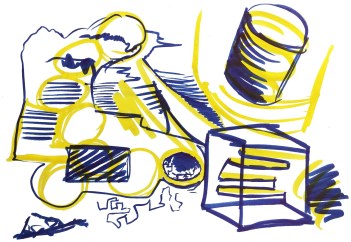 I want to try to generate 3D shapes and somehow map these to data in order to create ’emotion artifacts’ I want them to maintain a black or grey colour as if being used or absorbed by a user already and to appear fractured or broken for the same purposes. I feel as though these could be buried or presented in an archeological manner in order to strike questions from the viewer, but also could be presented alongside with fake documentation on the items to explain their made up purpose.

This purpose would be to provide emotions on demand to users and could link to a whole lost economy of emotional trading in a society where money has become irrelevant due to the lack of work. This ’emotional economy’ creates questions of emotional value to us, making us consider which emotions we regard most valuable, and which other emotions we would succumb to, in order to feel the emotion we most desire.

As we live in a society where online marketing already targets our feeling to manipulate our buying habits, I feel that raising these questions is imperative.